@ChelseaParlett @PhDemetri The closest I've been to data history is being one of the first people to see that infamous stats stackexchange question, minutes after it was posted, and leaving the first horrified comment stats.stackexchange.com/questions/1855… 4 days ago

Love the advice here: 1. [if migrating an existing service to a new database] please consider NOT migrating your database 2. prefer tried-and-true over state of the art 3. spend a few weeks testing the top 2 contenders using some of your real data before committing to anything twitter.com/alexxubyte/sta… 5 days ago

Our understanding of MLOps is limited to a fragmented landscape of thought pieces, startup landing pages, & press releases. So we did interview study of ML engineers to understand common practices & challenges across organizations & applications: arxiv.org/abs/2209.09125 Retweeted by Jake Westfall 1 week ago

One of the nice parts of a PhD is that I get to learn about a field in a principled way. I finally got around to posting my notes for the Berkeley DB prelim: shreya-shankar.com/db-prelim-note… Retweeted by Jake Westfall 2 weeks ago

Pit bulls have the highest euthanasia rate at shelters due to some harmful misconceptions. If you have a pit bull, please help us combat this narrative by replying with your favorite pictures of them! ❤️ Retweeted by Jake Westfall 1 month ago 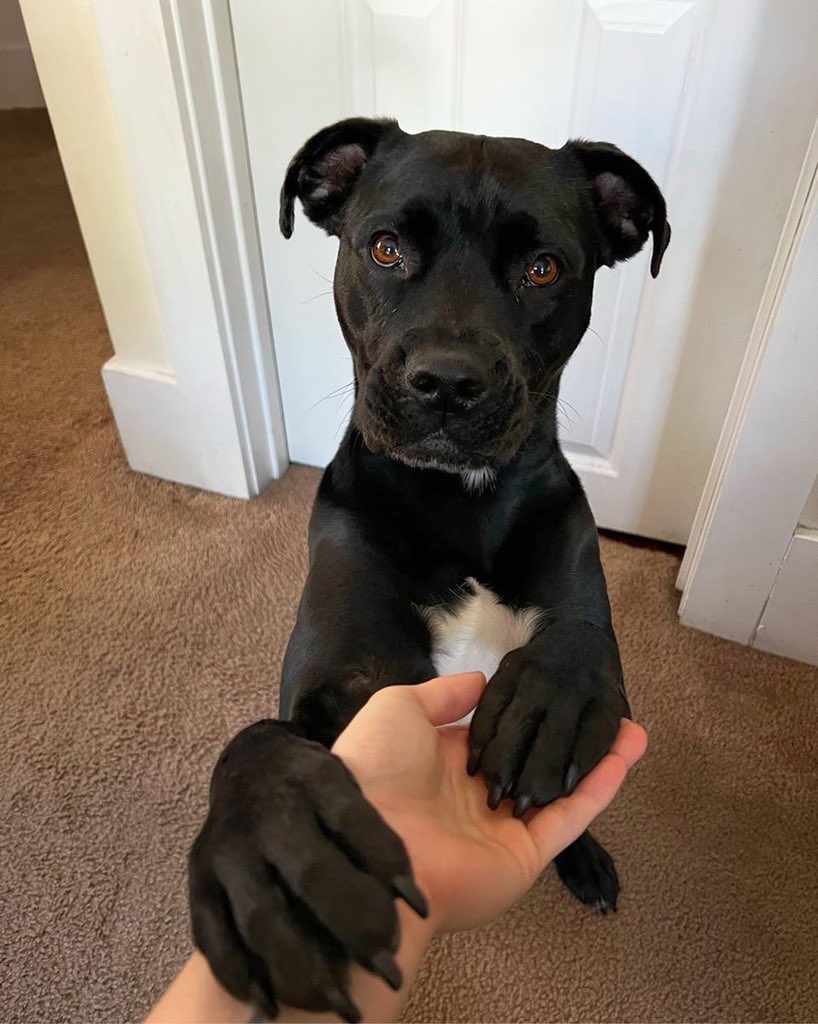 Academic journals will have to provide immediate access to papers that are publicly funded, ending a policy that had allowed publishers to keep publications behind a paywall for a year, according to a White House directive announced on Thursday. nyti.ms/3AlM0Yx Retweeted by Jake Westfall 1 month ago

@tjmahr It's the mean of the cell means, coinciding with the grand mean if cell sizes are equal. A helpful trick is that you can see the weights a particular contrast applies to each cell by examining the rows of solve(cbind(1, C)), where C is the matrix of contrasts 1 month ago

OK, I have immersed myself in this topic and the result has been a long website post. https://t.co/yPnzrB36CA https://t.co/Prmc5vAwQO pic.twitter.com/IsWvteX8Kh