@dade_us @causalinf u1 and u2 are unobserved and so can't be conditioned on. In dagitty you can mark them as unobserved by hovering over them and pressing the u key 9 hours ago

@dade_us @causalinf dagitty claims that will not work (I assumed you meant x --> z). Which indeed is consistent with the generalized IV condition quoted by Pearl in the tweet below twitter.com/VincentAB/stat… 9 hours ago

I think Z can be an instrument here. I attach the CausalFusion output. Also, the the graph seems to fit the definition Pearl gives here: https://t.co/lpeic2mBuD pic.twitter.com/wL95nyVRdW

@dade_us @causalinf I guessed No, since we can't estimate the Z --> X effect, but dagitty says it will work...? dagitty.net/development/da… 9 hours ago 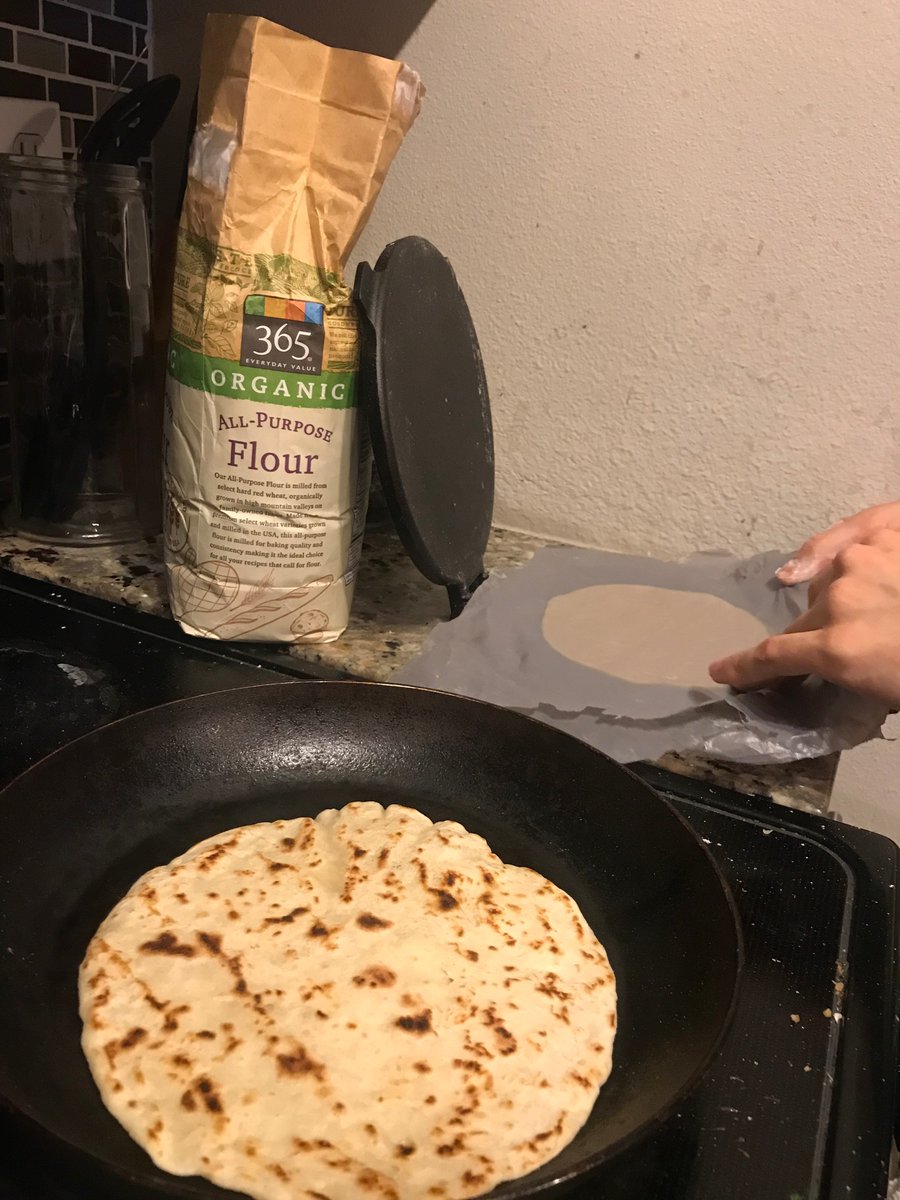 @VandekerckhoveJ @PhDemetri For mtcars example, this establishes 172.2 as a potentially interesting reference value. That does help, but unsure if it gets us all the way to your interpretation...If adding a predictor drops us from 170.2 to 70.2, are you okay to call this a "50 parameters worth" improvement? 13 hours ago

@johnmyleswhite I know :) 16 hours ago

@johnmyleswhite I'm a little confused about how to apply this beyond a few obvious cases. E.g., summary.lm in R will show standard errors that depend on homoskedasticity. Is that okay since it's a classical assumption of regression, or is it a "statistically meaningful default" to be removed? 16 hours ago

@VandekerckhoveJ @PhDemetri Can you explain this? For example, how would I apply this interpretation to the AIC of the regression model below 17 hours ago 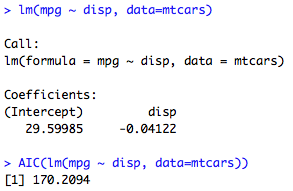 @alexpghayes @wdonald_1985 @PhDemetri @avehtari @JeffRouder I completely agree. My only point was that the density itself doesn't seem to have a useful interpretation -- sorry that wasn't clear. Comparing values is of course useful 2 days ago