just skimmed the syllabus on the new coursera course on mlops...once again, i feel the need to reiterate that most production ML systems are NOT built around deep learning, AutoML, and/or NAS. and that’s okay; more power to you if simple models do the job Retweeted by Jake Westfall 4 days ago

@Corey_Yanofsky I attempt to breathe through my nose while pinching my nostrils shut. If my breathing is unimpeded, I'm dreaming. If it's impeded, I'm awake. Highest reliability test I've used 4 days ago 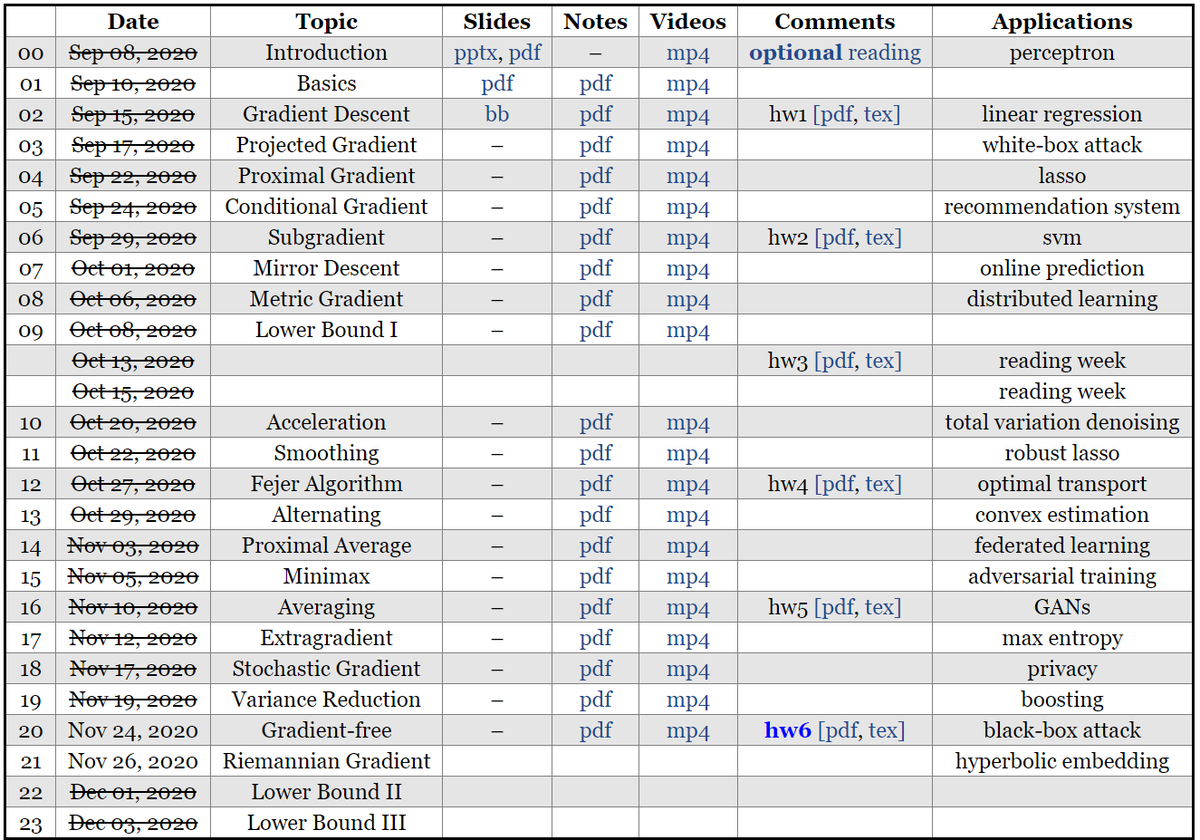 @PhDemetri How do you know it's incorrect? What's it supposed to be? 1 week ago

I bumped into this XKCD again today. I love this cartoon, but I have a whole prez on the possibly invalid assumptions behind this cartoon. Let's do that, but as a tweet thread, because it's Friday! 🧵inspired by @bneelon xkcd.com/1205/ Retweeted by Jake Westfall 1 week ago 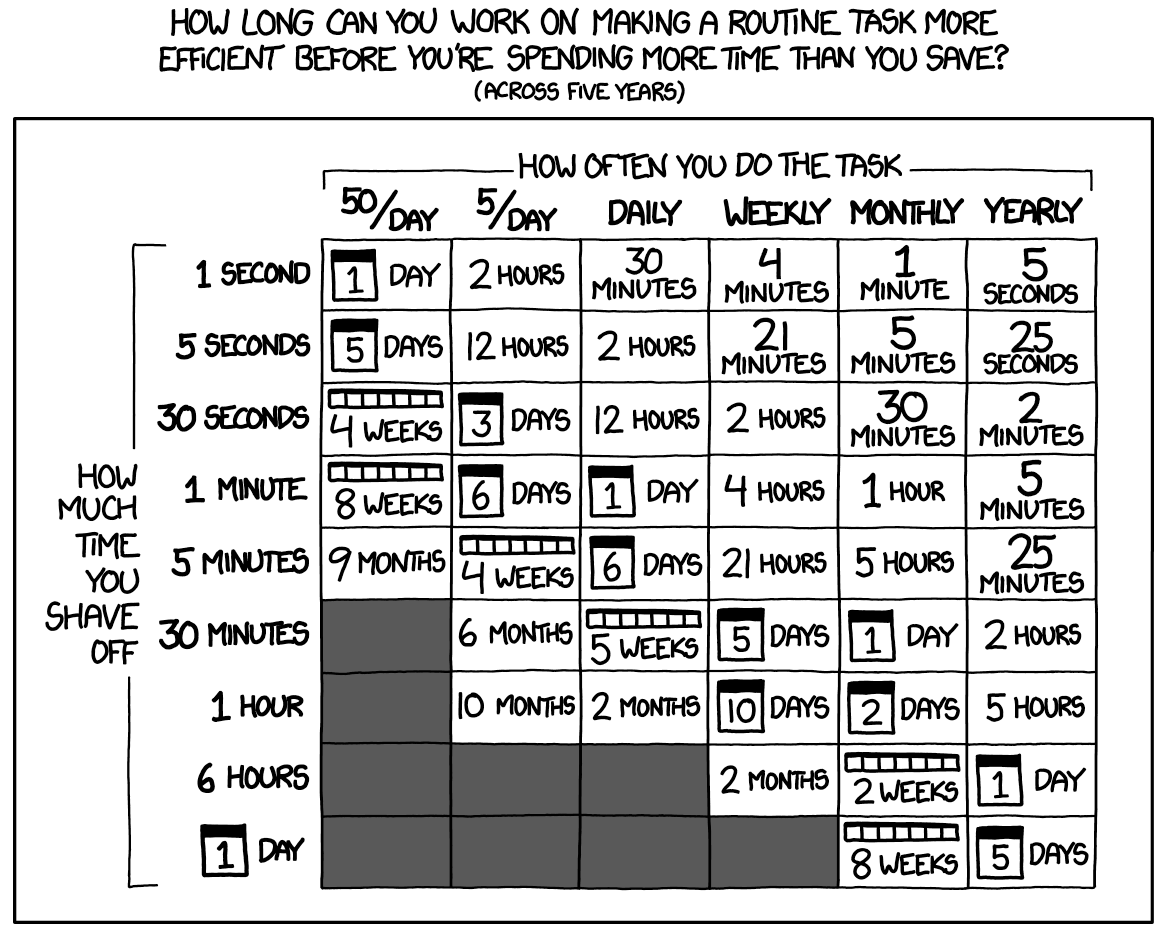 @misha_saul @abiylfoyp Best one easily is the one by Taika Waititi, THOR: RAGNAROK. If you don't like that one (I do), then you won't like any of them 1 week ago

@tymwol pandas is such a gd mess. But it's like, what are you gonna do, NOT use pandas? They're like the shitty internet provider that has no viable competitors in your area 1 week ago

@tomwald @DanKeshet Walmart worked for me. I had to go up to Tech Ridge, but I was more than happy to do that after having to drive to San Angelo for my first shot... 2 weeks ago